By Jenny PriestleyDecember 3, 2021
Read the Original article on TVBEurope here

NativeWaves is launching a new application that can be used by broadcasters and streaming services to help their audiences become more engaged in their content. 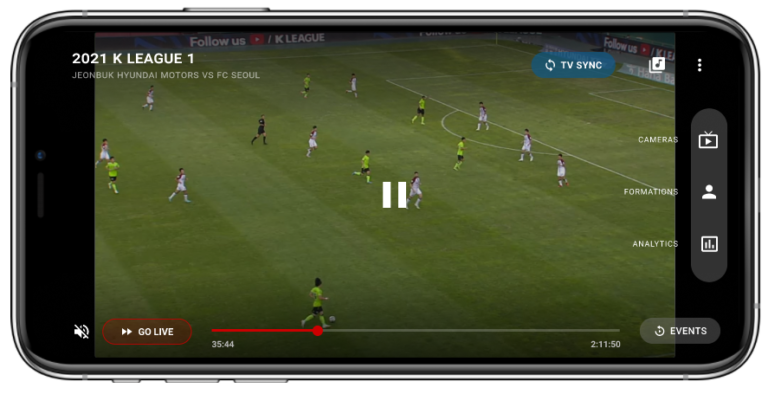 The solution can also be used and configured as a second screen experience, all perfectly synchronised to the main screen via the audio without requiring watermarking of the original broadcast audio signal.

NativeWaves EXP works alongside the company’s existing streaming platform to enable broadcasters and streaming companies to easily integrate new features into their own streaming services.

“We are trying to take away the friction that arises for a content rights holder or a broadcaster who are thinking, ‘okay, I’ve been in the business for many years and I’ve been broadcasting on a single channel, and it’s been fine up until now where but I’m losing audiences because younger demographics are not engaging as much with my content,’” NativeWaves’ Roland Vlaicu tells TVBEurope.

“We’re trying to make it as easy and as seamless as possible to add and integrate our capabilities to anyone who is interested in enhancing their service. Whether this is simply adding a web based streaming experience or integrating our features into an existing app that these streaming providers or broadcasters may already have, NativeWaves EXP is that framework that has the flexibility and the capability.”

Among NativeWaves EXP’s features is the ability to let the viewer control their own camera angles. “Multi camera experiences in traditional broadcasts such as Formula One or football have been available on pay-TV for many years, but they’ve never really taken off because the way they’re presented and designed today, they overwhelm the viewer. You just never know what you should pick and you always end up watching the wrong thing at the wrong time,” explains Vlaicu. 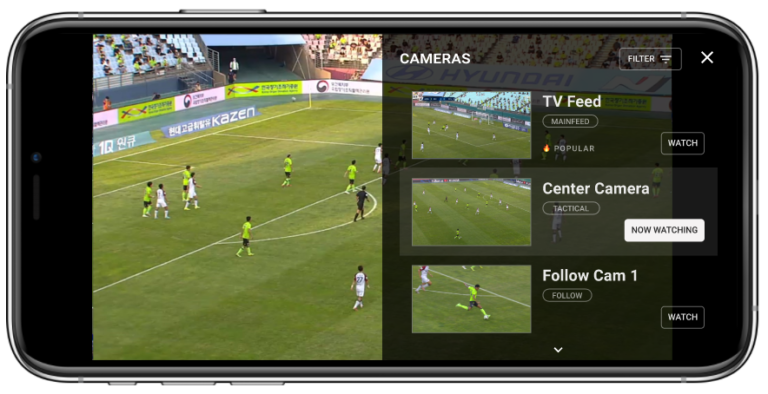 “We’re driving an experience that takes all of this content but still packages it in a way that makes it appealing and easy to use for the viewer by basically suggesting the interesting camera angles at the right moment. If you imagine Moto GP racing and if somebody is about to overtake another driver, wouldn’t it be nice to see the rear of the front driver and then the the onboard camera of the following driver to see exactly what’s happening the right moment? Whenever these situations happen, our platform can suggest these camera angles, so you can see it from the driver’s viewpoint.”

NativeWaves EXP works in conjunction with the company’s existing low-latency platform, NativeWaves. It is able to ingest the content stream digitally, or employ an encoder for an SDI analogue cable and stream the content directly into the cloud. “We offer the broadcaster different ways of integration, whatever fits their needs,” adds Cristof Haslauer, founder and CEO of NativeWaves.

“For example, we worked with ProSieben in Germany on DTM touring car racing, it was a one week integration of iframe into their website and then instantly millions of viewer could watch the content. We can work with the broadcaster to add deeper integration and really make things customised. It’s not just a solution, we don’t offer just one solution and then the broadcaster needs to take it and if it’s not integrated, they can work with it. You have a framework, which you can start as a full experience, but then modify to your needs. So we are very open and modular in the way we work together with the broadcaster to create this cool new product.”

While the platform itself is low-latency, there are always issues around fans watching delayed streams over the internet. In order to ensure both the main TV screen and the mobile phone or tablet second screen are in sync, the platform “listens” to the TV audio for five seconds. “We transmit the signals faster than the TV operators to the mobile device and then delay it so it’s perfectly synchronised to the TV feed at home,” says Haslauer. “That means you can watch the main action on your TV screen, and on the second screen you can choose different angles, like a helicopter camera, or different data integration. There’s no delay, so you won’t see a goal scored on the TV and then wait to see it on the second screen, it happens at exactly the same time.”

NativeWaves if offering three different integration options: basic, pro and enterprise. Each is tailored to the different types of customers NativeWaves works with. “Basic is for a broadcaster or sports team that doesn’t really have any kind of fan engagement, it offers a simple solution that they can implement literally within a week,” explains Vlaicu. “That would be a standalone integration, and then you can add later the multi camera components that then opens up the possibility to use your mobile device as a second screen.

“The enterprise option is for somebody who already has a pretty sophisticated streaming offering or streaming app, and we can integrate NativeWaves EXP into their app. The goal is to have an offering for any customer out there, and to really make it as easy as possible for them.” 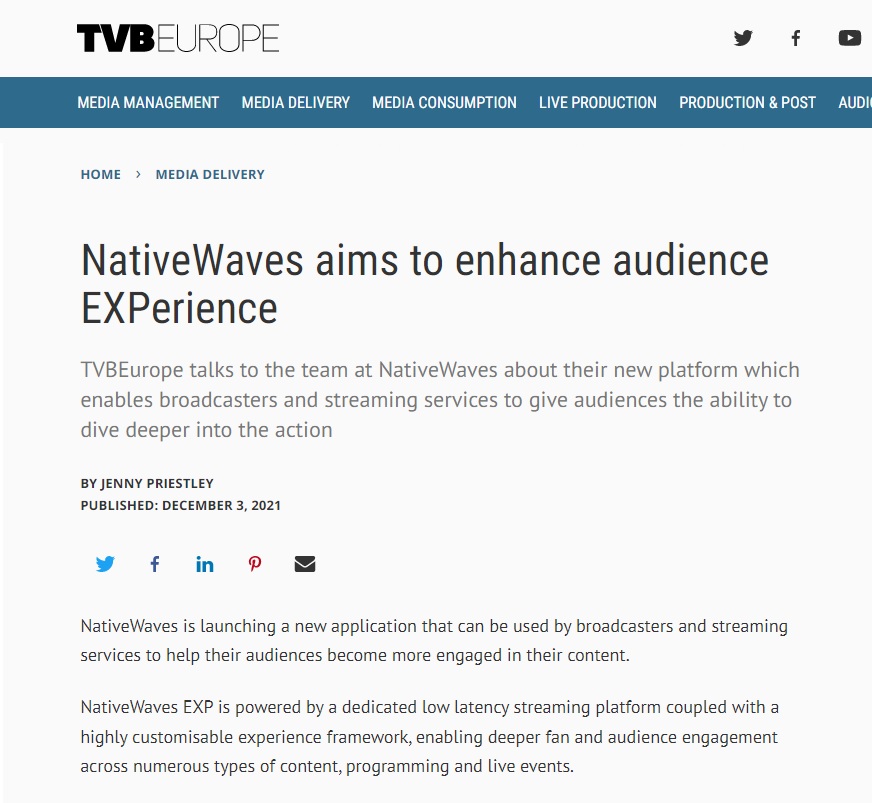 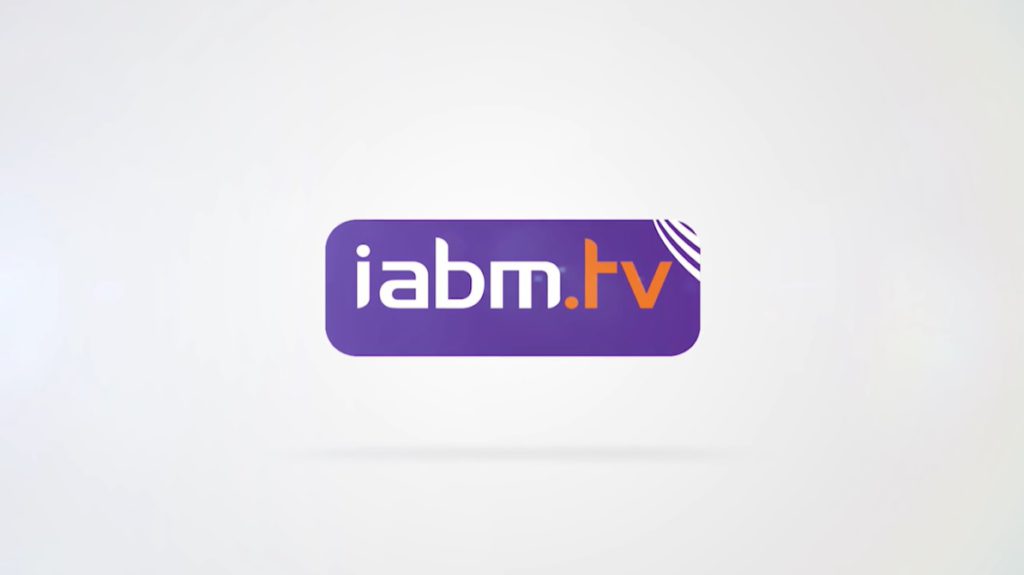 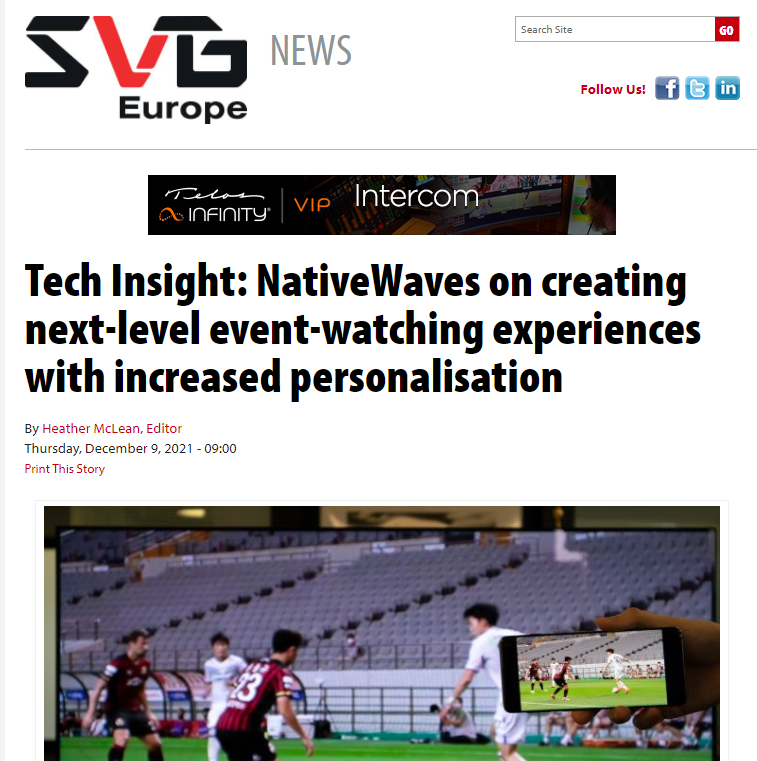 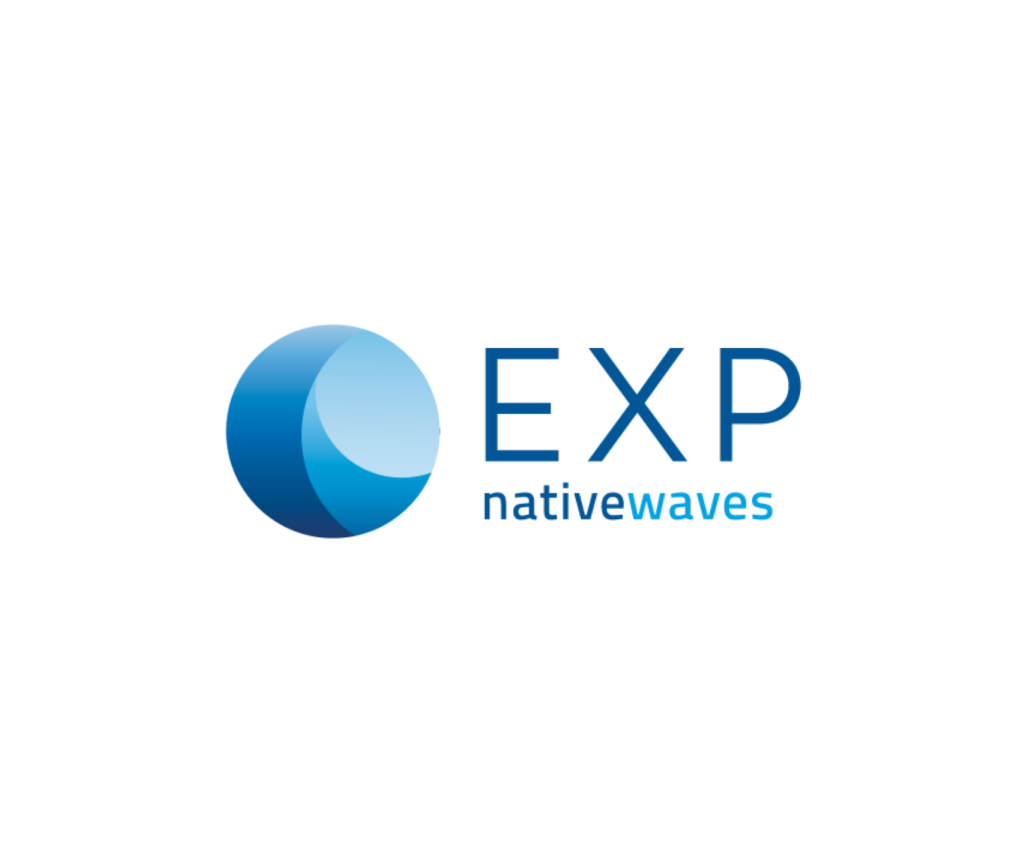 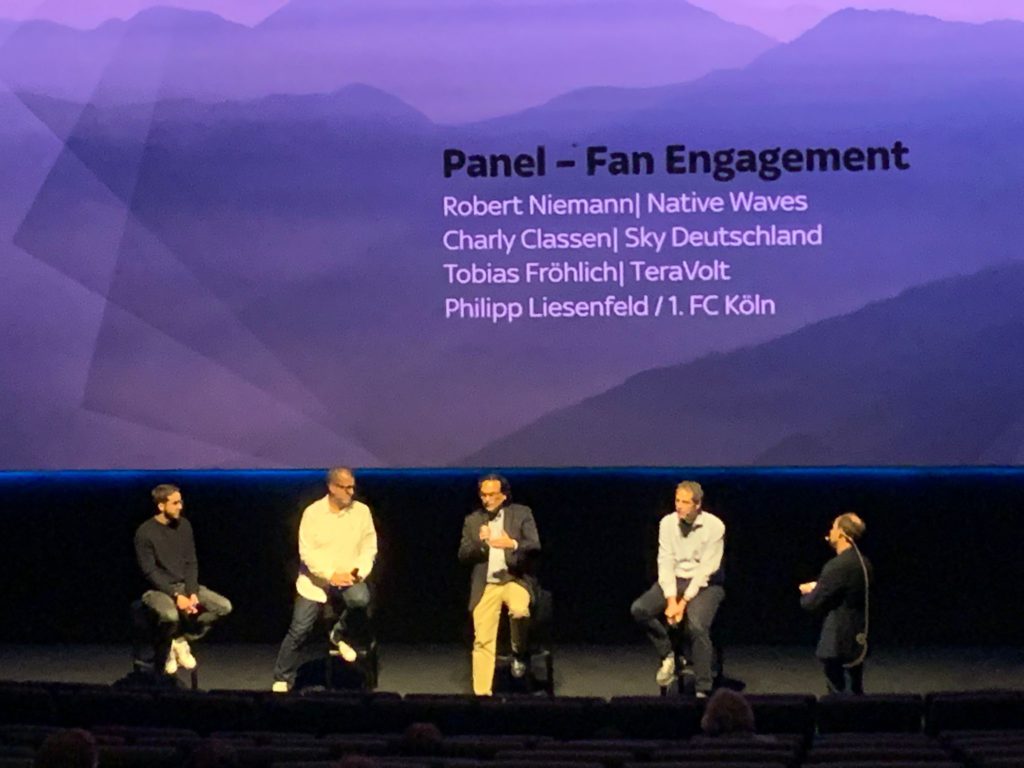