NativeWaves technology transforms the cinema-going experience and delivers a solution that works universally. 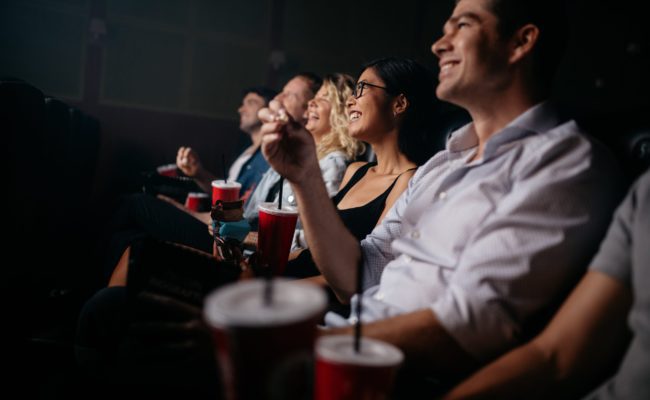 Traditionally the cinema-going experience is limited by the language in which the film is being screened. Audiences cannot choose between watching a film in the original language, a dubbed version in the local language or in the language of their choice.

The NativeWaves technology allows cinema audiences to watch a film in the language of their choice by selecting the language on their mobile device and enjoying the film in perfect sync with the visuals on the screen.

Deliver next-level esport viewing experiences - at home, in the cinema or on-site